The Board is responsible for setting the overall objectives and priorities for the provision of police service in the Municipality, after consultation with the Detachment Commander. It is also responsible for choosing and monitoring the performance of the Detachment Commander, overseeing the contract for service between the Municipality and the OPP, receiving monthly performance statistics of crime and prevention initiatives and for preparing a business plan.

What is the Police Services Board?

Every municipality in Ontario that receives, under contract, police service from the OPP has a choice under provisions of the Police Services Act to establish an independent civilian board to provide local governance. The Board represents North Grenville’s interests towards effective and efficient police service and are accountable to the Ministry of Community Safety & Correctional Services and the Ontario Civilian Police Commission located in Toronto.

Members of the Police Services Board

The current members of the Board are:​

The Council members and the citizen appointment by Council serve for the duration of the Council term of office. The Provincial appointees serve up to three year terms, which expire at various times. At the first meeting each year, the Board appoints a Chairperson for that year.

What does the Police Services Board do?

Section 10 of Police Services Act sets out the responsibilities boards must fulfill on behalf of the residents of their municipality. The primary role of the board is to establish, in consultation with the Detachment Commander, the overall objectives and priorities for the provision of police services and the safety and security of citizens. Some of the other key responsibilities include:

The Board cannot direct the Detachment Commander with respect to specific operational decisions or day-to-day operations of the police service.

The Detachment Commander is responsible for administering the police service and overseeing its operation in accordance with the objectives, priorities and policies of the OPP, with adherence to local issues as brought forward by the Board.

For meeting minutes from 2020 forward, please use the drop down box of years found beside "Past Meetings". 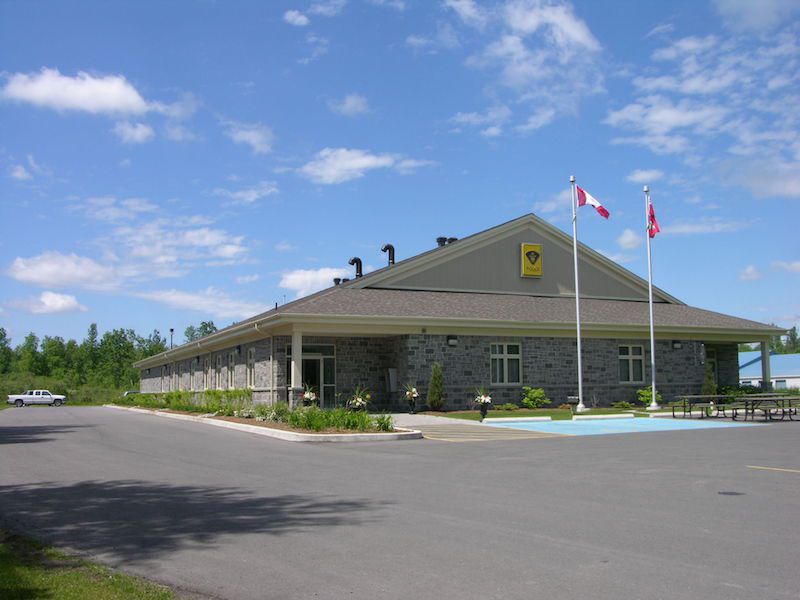 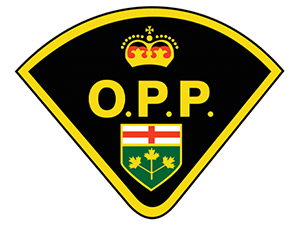 Need to Report a Non‑Emergency