The Municipality of North Grenville provides clean, safe drinking water, within Kemptville and to designated subdivisions, that is continuously tested from where the raw water enters our treatment plants to production, distribution and the taps. Standards for drinking water quality are set and enforced by the Province through various regulations and pieces of legislation so when you turn on your tap for a glass of cold water, be assured that you can do so with complete confidence that what you are drinking is clean and safe.

The Water and Sewer Division of the Public Works Department, on behalf of the Municipality of North Grenville, is committed to providing a consistent supply of safe drinking water. In doing so, all policies and procedures prescribed by applicable legislation and regulation will be adhered to. The Top Management Team consisting of the CAO, Director of Public Works and the Superintendent of Environmental Services, as well as the employees of the Water and Sewer Division of the Municipality of North Grenville, are committed to the maintenance and continual improvement of the Quality Management System (QMS). This commitment is demonstrated by continually reviewing, implementing, maintaining and updating the QMS to ensure the ongoing suitability and applicability of the system in guiding the treatment and distribution of safe drinking water to all consumers.

Each year, Kemptville’s water mains are flushed to remove sediment and maintain high quality drinking water. Residents will be advised when water main flushing is due to occur (every spring and fall).

During the flushing, some water discolouration can be expected, along with short periods of low water pressure. To prevent any staining, it is advised to run the cold tap until the water is clear. Businesses such as laundromats, beauty salons, hotels, hospitals and restaurants can contact the Water & Wastewater Division for further details.

Sodium is a mineral that can be found in drinking water supplies. The Kemptville Drinking Water System draws its water from the Nepean Sandstone Aquifer. The aquifer has naturally occurring sodium deposits typical of ground water sources in Eastern Ontario.

Sodium in drinking water is not a health concern for most people but may be an issue for someone with severe hypertension, congestive heart failure or on a sodium-restricted diet. Further, it is recommended that water from a water softer not be given to infants and not be used in the preparation of infant beverages including formula and juice. Water softeners may increase the levels of sodium in drinking water. It is recommended to have a separate water line for drinking which bypasses the water softener.

All natural waters contain some sodium. The Guidelines for Canadian Drinking Water Quality and Ontario Drinking Water Standards set an aesthetic objective of 200 mg/L. Sodium concentrations above 200 mg/L may alter the taste of water.

The Ontario Drinking Water Systems Regulation 170/03 under the Safe Drinking Water Act requires reporting to the local Medical Officer of Health when sodium levels in public drinking water supplies exceed 20 mg/L or more. At this point, the local Medical Officer of Health informs local physicians, as such information is intended to help persons on sodium-restricted diets control their sodium intake.

Sodium is not considered to be toxic. However, most people consume more sodium than they need. While the average daily intake of sodium for healthy adults ranges from 2000 to 5000 mg, the daily amount of sodium needed to meet the needs of most healthy adults is 1500 mg. Adverse health effects would not be expected for healthy adults if their sodium intake is below the upper tolerable intake level of 2300 mg per day.

Although less than 5-10% of the daily intake of sodium comes from water, the intake from this source could be significant for persons suffering from severe hypertension or congestive heart failure who may require a sodium-restricted diet. The health unit is recommending that people with these conditions should consult their physicians if the sodium level in their drinking water exceeds 20 mg/L.

For more information on sodium in drinking water or to speak with a Public Health Inspector, please call 1-800-660-5853 or visit www.healthunit.org.

Learn more about protecting your drinking water whether it comes from a well or a Municipal supply by visiting one of the sites below: 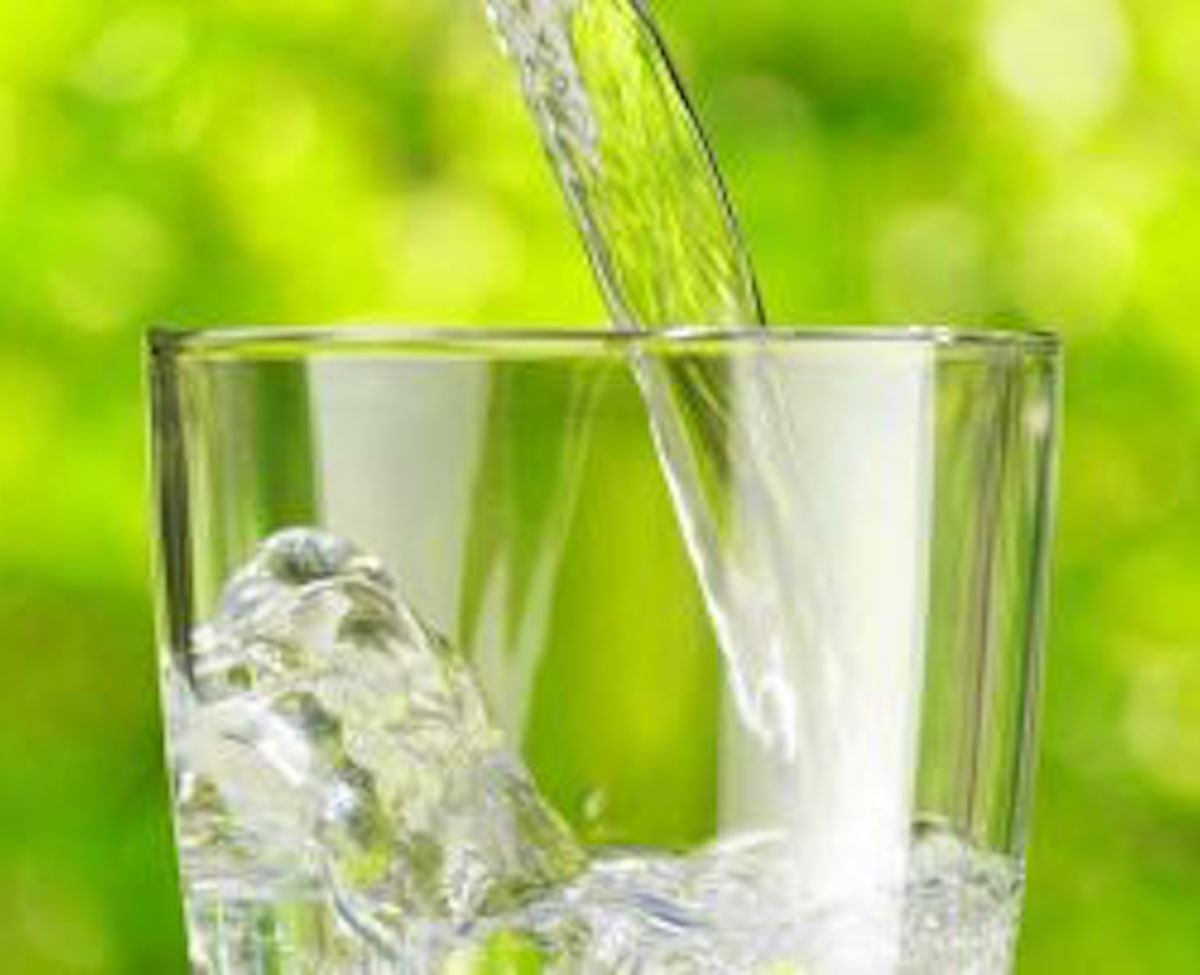